The History Of Halloween And Everything Scary In Santa Monica 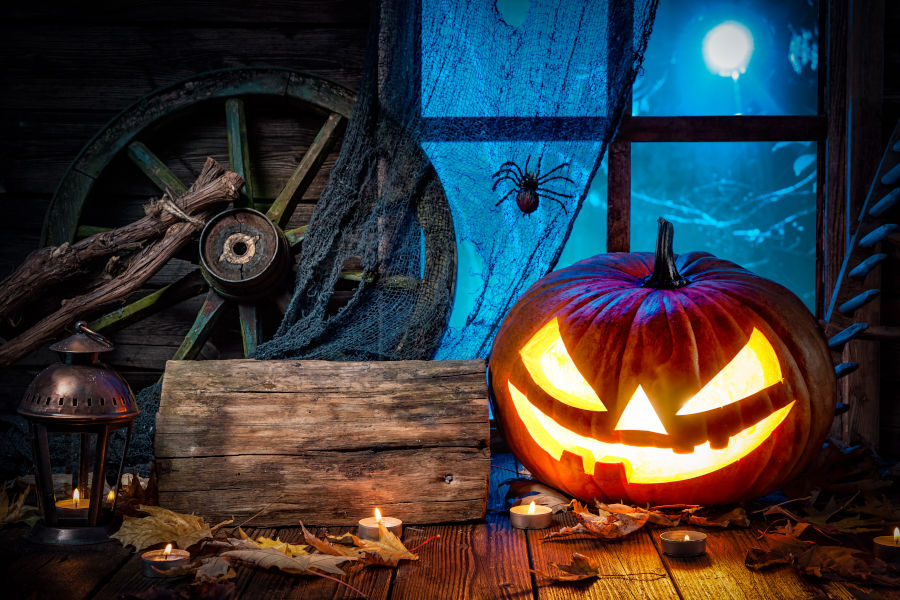 Halloween is that spooky time of year when everyone dresses up as ghouls, goblins, and fairy princesses. The holiday is celebrated on October 31 and originated with the ancient Celtic festival of Samhain, where the people would light bonfires and dress in costumes to keep the ghosts away.

We aren’t sure if the residents of Santa Monica are dressing up to ward off evil spirits, but we do know that they tend to have a lot of fun during Halloween. From trick-or-treating to haunted houses, Santa Monica has loads of Halloween history to share with you and your family.

According to firsthand accounts given by various guests, the hotel’s restaurant is extremely active with paranormal happenings. Reports of disembodied voices and running footsteps have been heard when nobody is there! People have claimed to see ghostly apparitions, too.

The Georgian Hotel is open to the public. Would you dare to stay there?

You’ve probably heard of the legendary film, Gone with the Wind. The Culver Studios is where the picture was made. The structure was built in 1918 by Thomas Ince, a pioneer of the silent movie industry.

Ince died an early death at the age of 42, and it is said that his spirit still shows up for work at the studio. If you want to immerse yourself in local Halloween history, visit this spooky place and experience the haunting atmosphere.

The Santa Monica Pier Is Full Of Halloween History

You may think of blue skies, crashing waves, and sunshine when you envision the Santa Monica Pier, but this public space has a lengthy reputation for being haunted. A lot of people enjoy visiting the Pier during the Halloween season because, supposedly, the supernatural activity increases during this time.

Enjoy the many attractions that the Santa Monica Pier has to offer, such as the Looff Hippodrome, which is a hot-spot for ghost sightings and strange happenings. It is said that even Marilyn Monroe’s spirit hangs out there.

When you want a night out on the town with a touch of paranormal activity, The Basement Tavern is the place! The establishment is part of a beautiful Victorian house that sits proudly on Santa Monica’s Main Street.

It is believed that the former owner, Delia, still hangs out in the tavern, and she has been long dead. Reports of nighttime noises, opening doors, flickering lights, and ghostly footsteps have been made. Stop in for a drink and a side of supernatural terror, if you dare!

Big Dean’s Ocean Front Café is the perfect place to go when your belly is growling for delicious food and thirst-quenching drinks. Get your fill of the area’s spooky Halloween history and stop in and see our friendly staff. Tell us your ghost stories over one of our taste bud tantalizing appetizers. Contact us today to see what’s being served.