How Santa Monica Got It’s Start 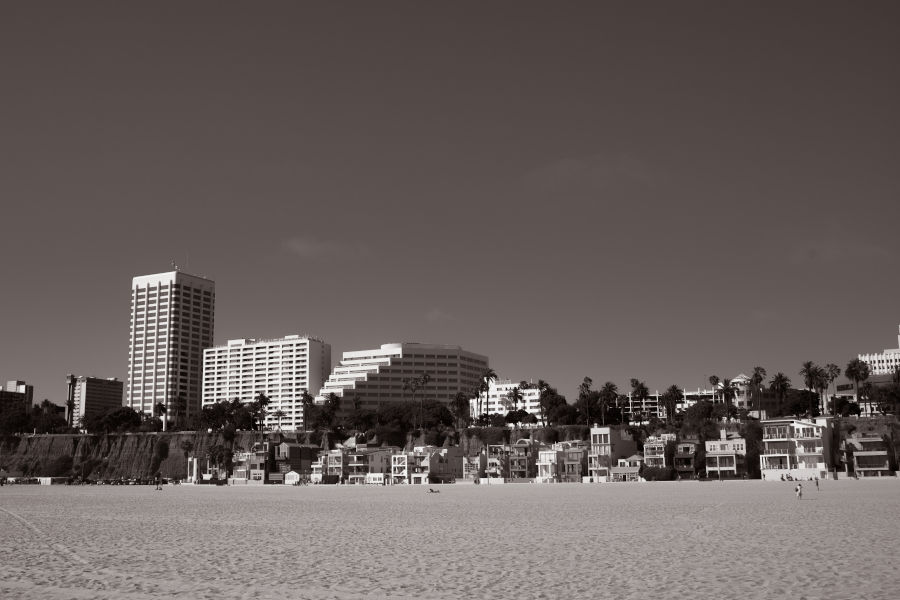 Santa Monica is one of the most beautiful cities along the West Coast. This seaside city sports about four miles of beaches and breathtaking ocean views. From it’s inception to its present state, Santa Monica has a rich history and landscape that captivated early settlers and those who visit this city in droves each year. How has Santa Monica become so popular over the years? Here’s a little bit of Santa Monica history.

Juan Rodríguez Cabrillo, an Iberian explorer, first came into San Diego Bay and Santa Monica in 1542 as a part of a larger expedition to explore the west coast. In 1769, a group was sent out to start a settlement around the Santa Monica area. Father Juan Crespi was among those men who dubbed this beautiful seaside city “Santa Monica.”

The city’s name is inspired by Saint Monica. She was the mother of Saint Augustine, and legends claim that she wept for her son every night. When some explorers arrived at a spring in the Santa Monica area, the waters reminded them of the legend of Saint Monica. Over a century later, Santa Monica was incorporated in 1886, and the first city council was established in 1947.

Santa Monica is not a super large city, but it’s a huge leader in a number of different areas. It has been listed as one of the “Top 10 Beach Cities In The World” by National Geographic in 2010 and featured as one of the best places to live by TIMES magazine. This city leads nationally in sustainability and environmental consciousness.

It has one of the top two-year community colleges in the state, Santa Monica College, and it’s home to three of the most prestigious healthcare facilities in the state, including Providence Saint John’s Health Center, Santa Monica-UCLA Medical Center, and Kaiser Permanente.

Possibly one of the most popular attractions in Santa Monica is the Santa Monica Pier. The pier took about a year and a half to construct, and it was officially opened to the public on September 9, 1909.

On opening day, thousands of people gathered to take a stroll along the new Municipal Pier, swim, and listen to live music. Over the years, the pier grew to include a number of shops, an amusement park, and the legendary La Monica Ballroom.

Today, Santa Monica is just as beautiful as it was centuries ago. One of its main attractions, the Santa Monica Pier, is even more popular. If you’re looking to lose yourself in a seaside city full of amazing ocean views, Santa Monica is the place for you.

After visiting the pier, make your next stop at Big Dean’s across from the Merry Go Round on the far side of the pier. We’ve been serving up good food and fun vibes for years and are just as much a part of Santa Monica’s history as the pier itself.