What You Need to Know Before Visiting LA

Home » Blog » What You Need to Know Before Visiting LA 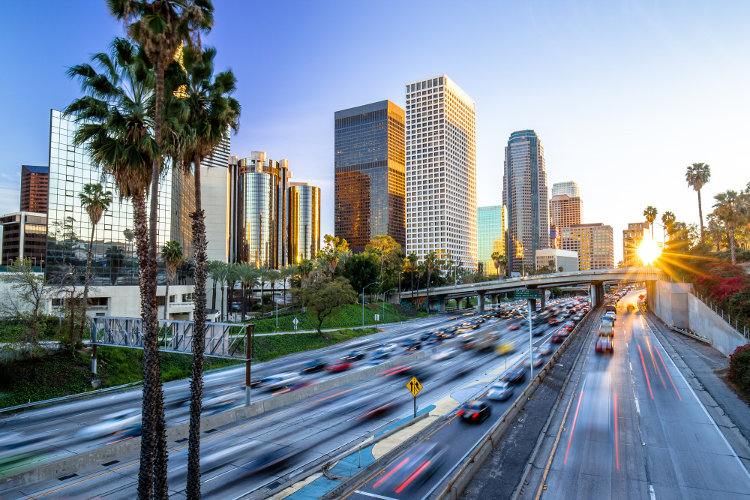 For many, LA is synonymous with Hollywood– celebrities, the movies, red carpets and neon lights.

This may be one part of the city, but Los Angeles has so much more to it than that. A sprawling city that ranks as one of the nation’s biggest, there’s so much happening and so much to do in LA at any given time that it can be overwhelming.

And there are many important things about the city that visitors don’t realize until they’re here.

If you’re planning on visiting LA in the near future, you’ll want to read on. We’ll walk you through what you need to know about Los Angeles before you arrive.

LAX Is Not The Only Airport

To get started, it makes sense to talk about one’s flight in. Many travelers and visitors to Los Angeles make the incorrect assumption that LAX is the only airport in Los Angeles. We can understand where this assumption comes from– it is one of the most popular and famous airports in the world.

But if you’re planning to stay in Burbank or Hollywood, there are regional airports that might be closer to your destination. Burbank and John Wayne airports are smaller and worth looking into before finalizing your travel plans.

You Will Want To Have A Car

Los Angeles is a driving system, and there’s no real way around that. There is a subway system in the city, but it’s rarely used and covers a fairly small area. Unless you’re planning on flying in and doing everything in your hotel or around it, you’ll likely be traveling a lot.

You could take Uber or another ride-sharing service, but if you’re planning on exploring a lot, the costs can quickly add up. If you really want to have the true LA experience, it can be worth renting a car for the time that you’ll be in the city.

If a car rental is not in your future, make an effort to get a hotel close to where most of your interests with the city lie. If you’re visiting to get some time at the beach, make sure to crash in Santa Monica.

If you’re in town for the Walk of Fame, crash in Hollywood. Universal Studios? Stay in Burbank. Keeping close to your intended destinations can make travel times and costs much easier.

Prepare For The Weather

You already know that the LA weather is going to be sunny. That may be even a big reason why you’re planning on visiting. But you’d be surprised to hear how many people forget to prepare properly for the weather.

Sunscreen is a must. If you’re planning on spending a decent amount of time outside, whether at the beach, on a hike, or even in the car (it happens!), you’ll want to apply sunscreen. Nothing ruins a vacation like a bad burn.

But don’t let the sunny weather fool you either. You’ll want to pack a light jacket and pants for your trip. The nights can become cool and cold rapidly and it does rain sometimes, despite the reputation.

And Since You’re Visiting LA…

LA is a big city with a lot to explore and a lot of fun to be had. But making sure you’re aware of a few realities before visiting LA can help to make sure your trip is a success.

While you’re in town, make sure to stop by Big Dean’s and check out our menu.