California Expressions all Tourists Should Know 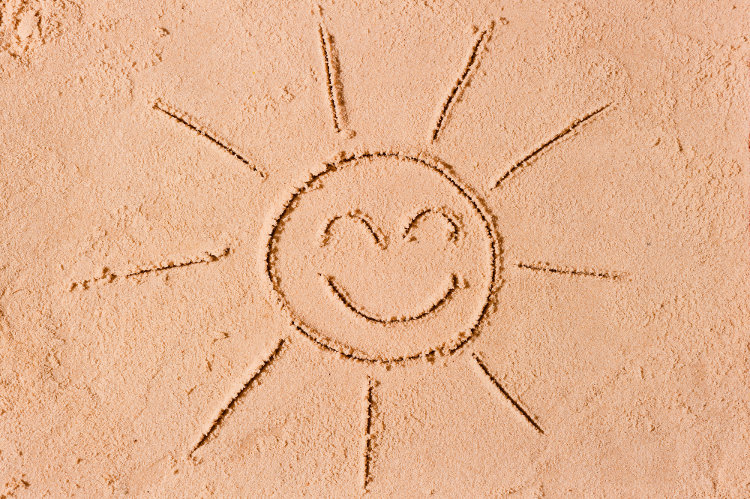 Every year, tourists are responsible for bringing in nearly $130 billion to the California economy.

People visit California from all over the world, whether to enjoy the wilderness of the north, Silicon Valley, or the Mexi-Cali border. If you’re thinking of taking a trip to California soon, you should brush up on some common California expressions to fit in.

Every region finds ways to separate the locals from the tourists with some regional slang. Using regional slang makes people feel like they’re part of a community, so even newcomers try to speak as the locals do.

If you want to know what everyone’s talking about when conversations get super local, it’s best to know some of the slang. Here are 4 California expressions you need to know.

While it might seem like people are talking about a specific place or a cool club when they mention “the industry.” What they’re really talking about is the entertainment industry in general.

The way “the industry” works is unlike most other industries. People work for free for years before they suddenly get a big break. And when you finally get behind the scenes, it’s not usually as glamorous as it might seem.

If you don’t know what people are talking about, it’s a good thing you found out now. When you’re ordering from the many taquerias and Mexican restaurants around California, you’ll need to be able to know what you want ahead of time.

The most common “street tacos” are best experienced with a corn tortilla. However, you should try flour tortilla chips if you get the chance.

Highways are a big deal across California and especially in Los Angeles. If you end up in L.A., you need to know where you’re going. It’s a car friendly state, and you’ll have to drive to just about anywhere you want to go.

Before you have a few beers, make sure you’ve made plans for how you’re getting home. You should also get to know the difference between “the 10” and “the 110” before you hit the road in southern California.

While we’re talking about driving, you should also get to know what people are talking about when they say “surface streets.” These are your standard streets that don’t have ten lanes of cars that you need to merge across at the last minute.

As noted, you’ll need to take a car to get just about anywhere, so update your GPS or get a new map to ensure you know all the major thoroughfares.

California Expressions Will Keep You On Track

Unlike other cities like New York and Chicago, most cities in California welcome tourism and treat visitors like friends. Whether it’s because of the pioneering spirit of the state or because it was one of the last states to be industrialized, people are friendly to transplants and tourists. Listen closely to what slang people are using and don’t be afraid to ask the meaning.

If you’re interested in finding out what else you should know about California food and culture, contact us for tips.