A Brief History Of Movies Made In & Around Santa Monica 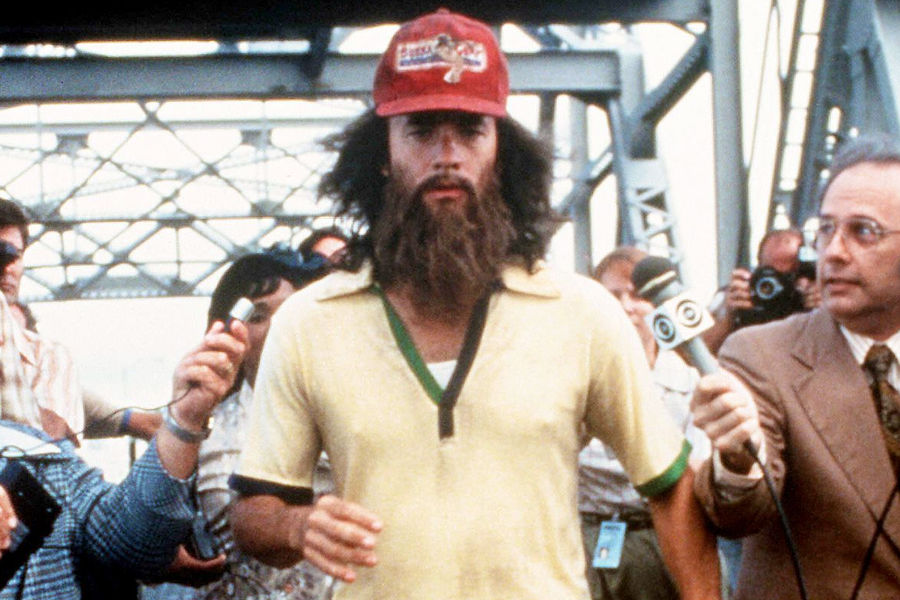 Have you ever been watching a movie and noticed your favorite city being featured? Santa Monica is no stranger to the movie-making industry. There have been quite a few movies that have featured our beautiful city. With beautiful spots like the Santa Monica Pier, our vibrant downtown area, and Palisades Park, it is easy to see how it is a popular spot for filming.

Can you recall or guess which movies have featured Santa Monica? Some of the most recent and popular movies include Pee-wee’s Big Adventure and The Truth About Cats & Dogs. Get the full scoop below on which movies brought Santa Monica to the big screen below.

You may or may not remember Buster Keaton’s Spite Marriage, which holds one of the oldest exterior shots in Santa Monica featured in a movie. If you are unfamiliar with the classic American silent comedy that was directed by Edward Sedgwick, Buster plays an average Joe who has a chance to marry one of his favorite actresses, without realizing that he is just being used to make an ex-flame of hers jealous. The movie features much of Santa Monica’s 2nd Street. Stars include Buster Keaton, Dorothy Sebastian, Edward Earle, and Leila Hyams.

Pee-wee’s Big Adventure is a classic American comedy that was made in 1985 and directed by Tim Burton. It was created after the success of The Pee-wee Herman Show, and it stars Paul Reubens as Pee-wee Herman. Other stars include Elizabeth Daily, Mark Holton, Diane Salinger, and Judd Omen. Pee-wee is off to find his stolen bicycle, similarly to the 1948 Italian Bicycle Thieves, and if you didn’t already guess it, the theft of Pee-wee’s bike occurs on Santa Monica’s Third Street Promenade.

Unlike the other two movies mentioned, The Truth About Cats & Dogs is set entirely in Santa Monica. This popular 1996 American rom-com was directed by Michael Lehmann and starred Janeane Garofalo, Uma Therman, Ben Chaplin, and Jamie Foxx. It is about two women dating the same man and the drama that unfolds. The Truth About Cats & Dogs features Santa Monica’s Palisades Park area as a main location in the movie. Additionally, it featured a radio station which resembled Santa Monica College’s KCRW. It received great reviews from critics and featured music by Howard Shore.

In addition to these great movies made in Santa Monica, many other filmmakers have used Santa Monica’s many hotspots during filming. Popular movies include Iron Man, Ocean’s 11, Rocky III, Forrest Gump, Love Stinks, and Hannah Montana: The Movie. Can you name any more?

The next time you are around the Santa Monica Pier area, be sure and stop by Big Dean’s Ocean Front Café on the Boardwalk for delicious food and drinks, as well as a fun and vibrant atmosphere. We know you’ll find something to love on our menu, like our famous Big Dean’s cheeseburger, Buffalo wings, seafood, and more.

Be sure to follow us on Facebook to stay in the loop with what’s happening at Big Dean’s!